Don’t Tell Me I’m Going to Be a Good Dad! A Birth Story 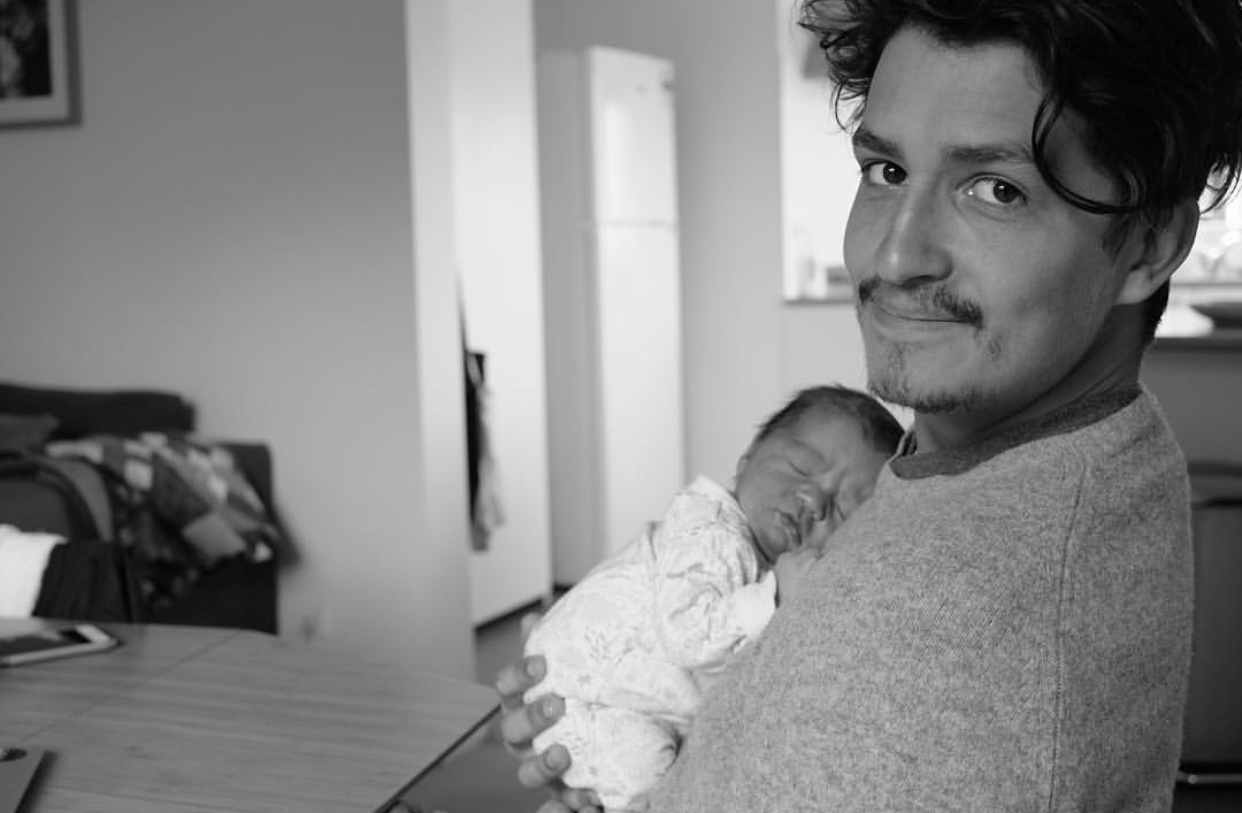 Posted at 06:49h in Family, Fatherhood by Saffron Lane

Now I’m not disputing the second option, but for me, the first always conjured up anxiety; uncovering fears that were previously buried in my subconscious. Why would someone who barely knows me think I am going to be a good dad? I’ve known myself for twenty eight years and I’m definitely having some doubts.

It seemed like everyone I spoke to about my soon-to-arrive baby was overly confident in not only my skills as a father but my magical and almost otherworldly ability to keep said baby alive. Was I missing something?

I’m going to interrupt myself here and preface the next part by saying that I love my son with all of my heart, and I wouldn’t change a thing in my life. Don’t read on and freak out and think I’m resentful and bitter about how my life has been interrupted by this small boy. I’m not.

With that out of the way, let’s go back to the beginning…

It’s 11pm, Sunday the 22nd of July 2018. I’m sleeping soundly thinking that it’s just like any other night when I hear a stirring in the living room. I decide it’s just the cat and go back to sleep. Ten minutes later, I hear another noise. I think it must be the cat again and roll over to pull my wife into me; it’s a cold night after all. But she isn’t there. This is not so strange, considering she’s fourty weeks pregnant and has to pee every ten seconds. I go back to sleep. The next time I wake up I realise she’s still not there, so I get up and stumble into the living room to tell her to come back to bed. When my eyes finally adjust to the light, I see her lying on the couch watching Netflix. “What’s going on?” I yawn. “I think I’m having contractions,” she says casually. Ok, I’m awake now.

In the early stages of labour, it doesn’t seem like there is much for me to do, and my wife says, “Go back to bed, no point both of us being up”.
TWANG! My first hit of fatherly guilt rockets through my body. I do reluctantly go back to bed, but it’s few hours of pretty restless sleep. Is there a worse feeling than leaving your partner in pain with only a cat to keep her company? I think not.

Fast forward a few hours, to around 5am. I am up and comforting my increasingly vocal wife (google ‘Birth Skills’ by Juju Sundin) when we decided to fire up the contraction tracking app. Not knowing what I am doing I put it on the wrong setting and we are therefore falsely comforted and thinking we have time to spare.  We didn’t… We, in fact, should already be at the hospital by now. It takes a while but I eventually realised my error and hustle the pair of us out into the minus six degree weather, into the car, and off to the hospital.

Narrowly avoiding a collision with a kangaroo we make it there in record time, so quickly that we are there before the midwife arrives. To cut a short story even shorter, our son Elio was out within one and a half hours of us arriving at the hospital and about half an hour after the midwife arrived. Two things have stuck with me from that day (and Elio, of course).

1. Get your timing right you idiot.
2. A woman is an unstoppable force of nature and not to be interfered with.

The incredible strength displayed by my wife is the first time I’ve seen the full force of nature manifest itself in a human being. It was magnificent, and all I could do was stand behind her (metaphorically) and (physically) get out of her way. The woman I knew was gone and her pure feminine power had taken over. Unbelievable.

We took our little boy home that very same day and I was terrified. Everyone told me I was going to be a great dad but I felt useless. In the first few weeks of his life, he didn’t want me or even really need me. I felt rejected and I didn’t know what I was doing. Why doesn’t he love me? Do I love him? How am I ever going to look after this little boy? Questions were swirling through my head. I felt broken yet still people were telling me I was going to be a great dad. By that stage, it was getting on my nerves. It felt like they knew I was struggling and they just wanted to rub it in. They, of course, did not, but it’s how it felt.

As the weeks and months went on I slowly got more confident, and my little boy began enjoying time with his dad more and more. Thinking back to how I felt after the birth I feel sick to my stomach. The guilt, the rejection and the helplessness echo in my mind. I do still cringe when I hear people say “You’re going to be a great dad”, remembering the white knuckle fear and doubt that it would conjure in me. But those deep, dark feelings are no longer there.

See, I now know that babies need their mums most in the first few months after being born. I know that it’s ok to be the support while your partner is in pole position. Being a dad is hard, and it takes real learning, sacrifice and teamwork, but the best things in life really do take work.

Being a ‘good dad’ is something I’m striving towards but I also know that everything doesn’t have to be perfect. I love my little boy, he loves me and that’s all that matters.

From now on, when I come across a dad-to-be I say to them, “I’m here if you need me” and “It’s going to be ok”. Because behind all of the uncertainty, rejection and self-doubt, that’s all I wanted to hear.

Bring on the next one.

By Mitch Barber, father to Elio and Norah, and founder of Dad Mode